Warning: "continue" targeting switch is equivalent to "break". Did you mean to use "continue 2"? in /home/novii/public_html/word/wp-content/plugins/revslider/includes/operations.class.php on line 2254

Warning: "continue" targeting switch is equivalent to "break". Did you mean to use "continue 2"? in /home/novii/public_html/word/wp-content/plugins/revslider/includes/operations.class.php on line 2258

Warning: "continue" targeting switch is equivalent to "break". Did you mean to use "continue 2"? in /home/novii/public_html/word/wp-content/plugins/revslider/includes/output.class.php on line 2941
 Selfie Talk – Novii Counselling 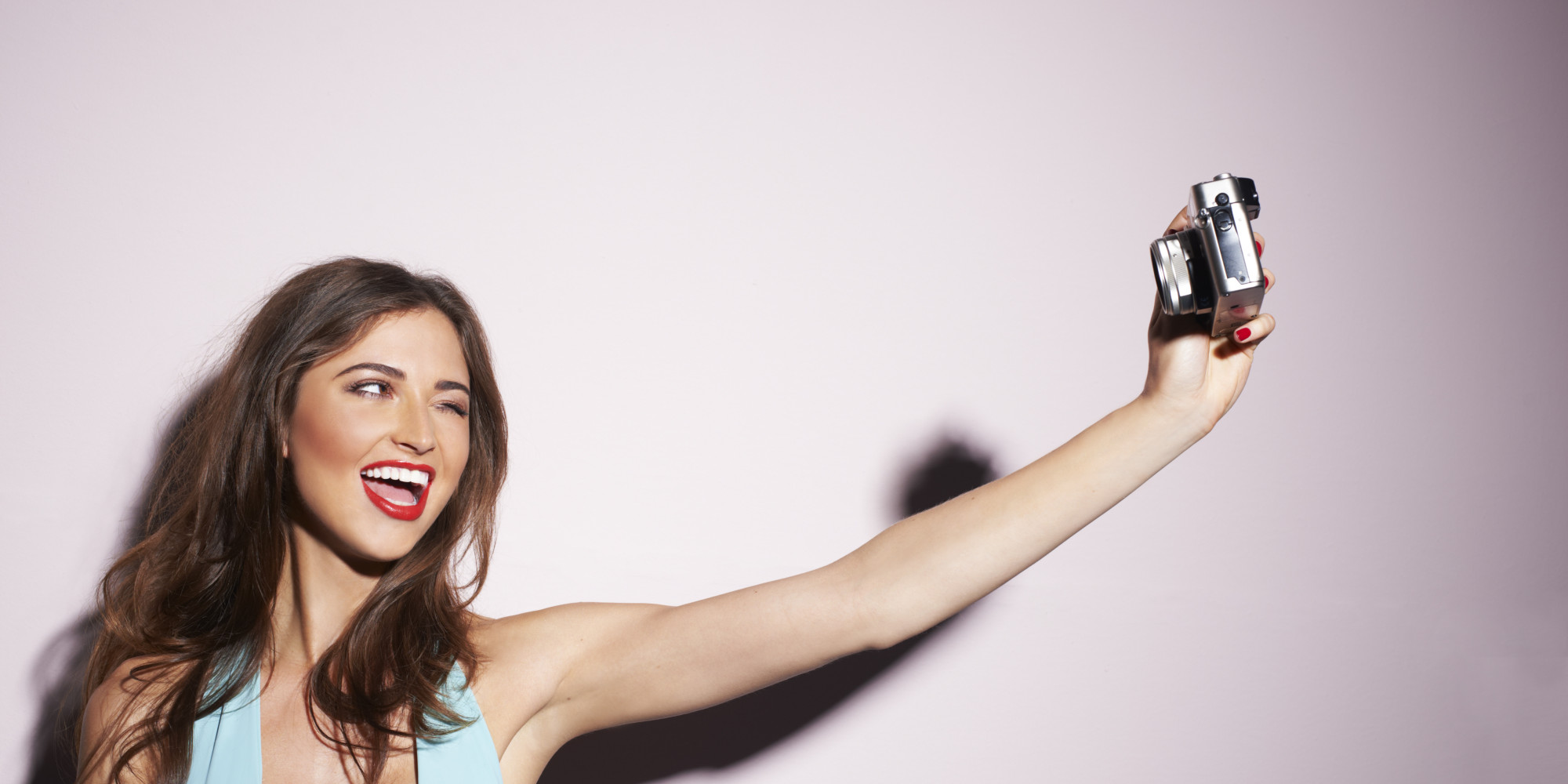 Since selfies are all the rage these days I’m going with the flow. 🙂 A client of mine came in the other day and said that he’d read my blog. “GAAAHH” my mind said. “The one I haven’t posted on in forever??” Yup. This would be the one. Whoops. People read these things. Who’d a thunk? After our session, I had to ponder why I haven’t written anything here for eons. And, well….it’s because of my selfie talk. The crazy chatter that overtakes my brain when I think about writing. I wasn’t conscious of it, but it’s been paralyzing me for a long time. I think about writing and the beast in my brain starts spouting:

Apparently I’ve been listening to the beast. And believing it. Me.  Me who points out this stuff to my clients all the time. Because I had a thought, it turned into a belief, and I went with it.  What you believe, you create. I believed I had nothing to say, or that it wouldn’t be good enough, and sure enough, nothing went down on this page for over a year. I created my own reality.

I bought into my thoughts as facts rather than them being just thoughts that need to be tweaked sometimes when they run to the negative. And I came to believe my negative thoughts.

I ignored alternative evidence about my writing. (Anyone who reads my writing tells me I have a voice that needs to be heard, yet I dismiss or ignore that.)

We need to check on what we are thinking, because what we think does create our reality. You can change your thoughts. It takes work. It takes diligence. It takes being conscious of them. But if you want the life you imagine in your dreams, it’s a task worth taking on. Because when you change what you think, you change what you become. 🙂


Warning: count(): Parameter must be an array or an object that implements Countable in /home/novii/public_html/word/wp-includes/class-wp-comment-query.php on line 405

If I were to define myself with two words, they would be: "adventurous dreamer."I have lived life pursuing my dreams, sometimes in the face of great adversity, and continue to do so while I assist others who wish to overcome the challenges and obstacles life places in their path.